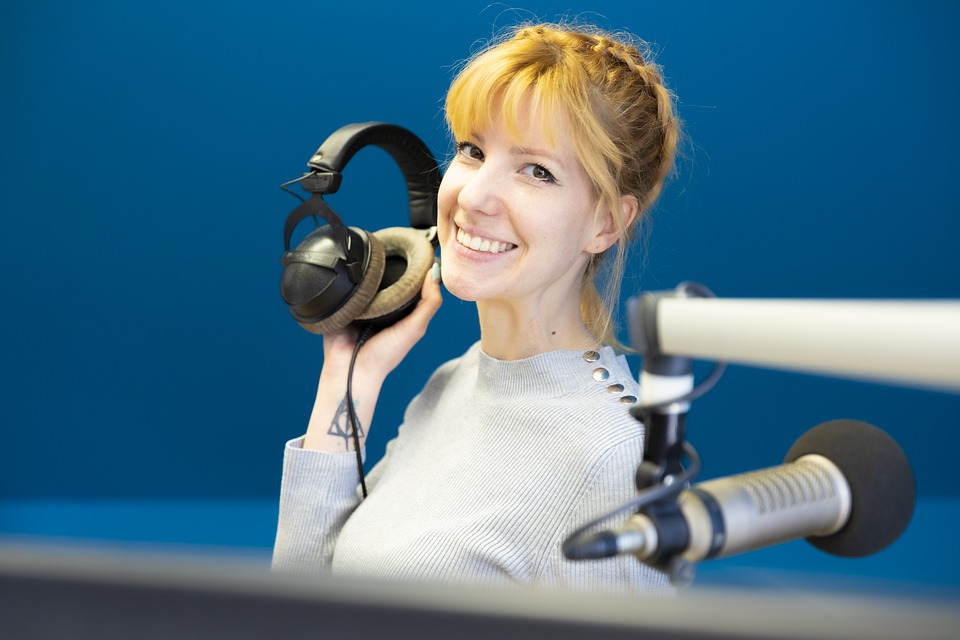 There are quite a few hobbies and activities that were once thought to be only for boys. Even though women participated in them, they were male-dominated fields for a while: gaming, for example, was thought to be something that only guys did and seeing a woman with a controller wasn’t the norm until the last decade or so.

It is by no means alone, but as the world changes and equality becomes the accepted norm, more common hobbies and pastimes are becoming more accessible to women.

Let’s take a look at a few hobbies that women are showing up in more and more.

While there are still more men than women in the investing scene, women are (barely) outperforming men when it comes to ROI. Beyond that, more women are now investing outside of their retirement accounts – 50% more women, to be exact. Reports show that there has been an increase of 37% of women asking for financial guidance over the past two years – and it’s expected to grow even more as the cryptocurrency market continues to explode. Also, thanks to the pandemic and the ever-growing concern of job security, women are looking towards investing as a way to protect themselves financially from sudden blows. It still remains, however, that women tend to take fewer financial risks than men.

Just in the U.S., 41% of the gaming community is comprised of women, and that trend is likely to continue. As women start enjoying games of every genre, there’s more of a market towards female gamers as well. The motivation for playing sometimes differs from that of men, however: some women have reported that they started playing games in order to relate with their kids who enjoy gaming, while men usually start gaming before they become fathers.

While gaming is still mainly male-dominated – we only have to look back at the Gamergate issue in which female gamers were subjected to harassment and threats – there is progress moving forward. Games are being marketed to everyone regardless of gender, and women are also starting to join the gaming industry’s workforce.

WSOP broadcasts show tables full of men, poker movies typically star male leads, and most of the greatest all-time poker players happen to be men. However, there’s been some progress: Molly’s Game gave us a major poker movie with a woman protagonist; a few women have established themselves among the great pros; and while it would be ideal for actual casinos to become more welcoming, the migration of the game to the internet makes for less intimidating “boys’ club” environments, and makes it somewhat likely that more women are playing than we realize.

Women are finding more outlets to speak up on, including podcasts. As of 2019, only 22% of podcasts were hosted by women, but that’s expected to change within the next few years. Just like with male-hosted podcasts, the topics vary wildly, so in the end, anyone can choose a topic that they enjoy and start a podcast about it. Don’t be surprised, however, when you start to hear more podcasts hosted by women soon.

Companies like Crooked Media or podcast platforms like Bluewire making a point to bring in more women hosts. In fact, the Sex And The City reboot apparently involves one of the characters podcasting, which could in turn inspire more women to get involved.

Popular hobbies such as poker and gaming are becoming more widespread, and both men and women are jumping on the bandwagon. These are no longer male-dominated hobbies as they were a few decades ago, and we can expect to see even more participation from women in the next years. Thanks for reading, and don’t forget to come back and read up on more girl trends soon!

Why Are Bean Bag Chairs Ideal For Dogs?

Extraordinary Ways To Manage Your Diet And Busy Lifestyle

What To Look For When Buying A Pillow

Why Are Bean Bag Chairs Ideal For Dogs?

How to Fix Enlarged Skin Pores